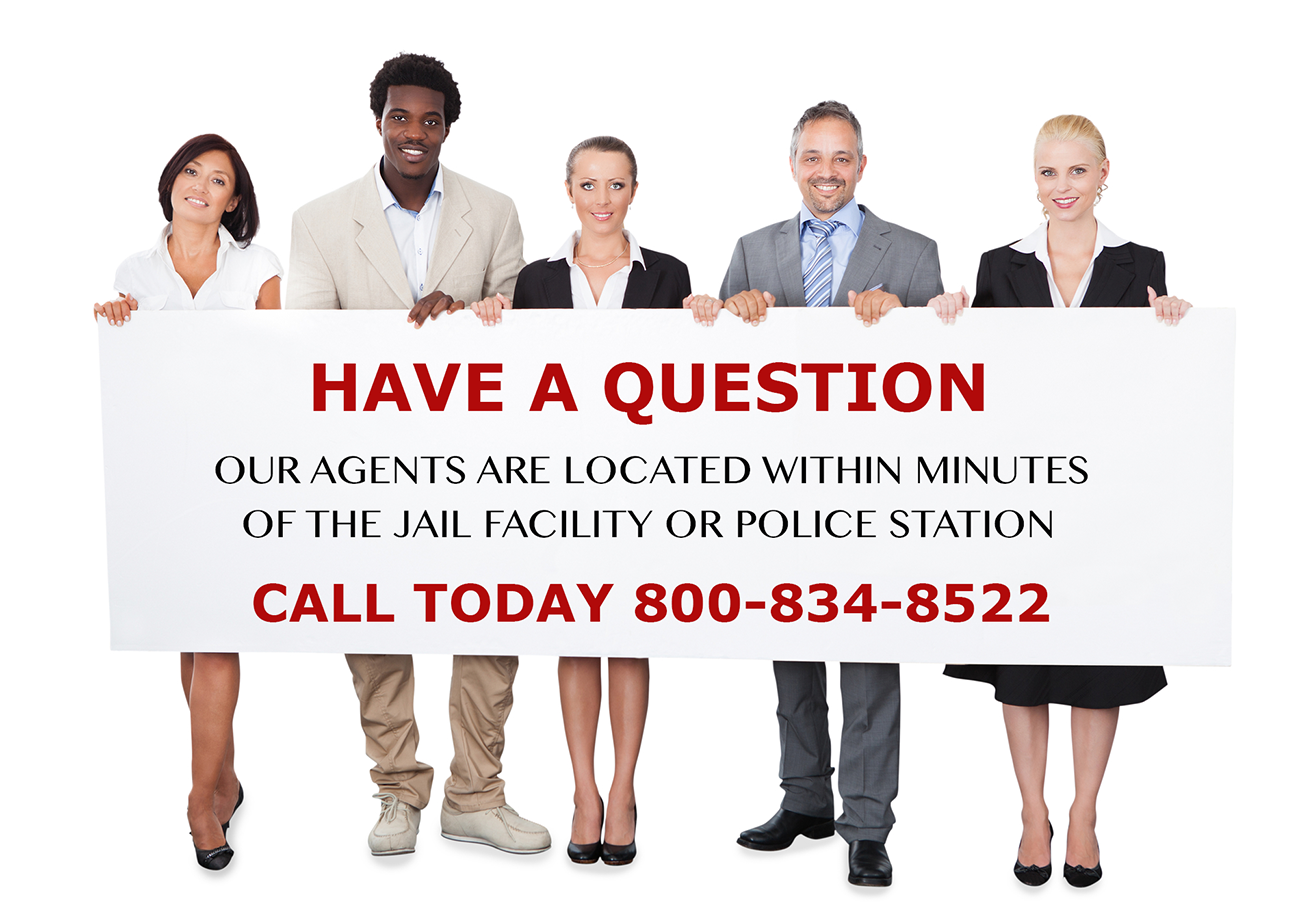 When you have a loved one in jail, you want to know as much as possible about the jail and the people who are holding them. The Orange County Jail has been around for over 130 years and strives to maintain a high standard of excellence when it comes to integrity and reputation. It was established in 1889 and has had over 13 Sheriffs during that time. The current Sheriff is Sandra Hutchens. Under her leadership, she has a total of 2906 officers (1446 civilian officers and 1460 sworn officers) and a total of approximately 5,000 prisoners at any given time.

The Orange County Jail system operates four facilities. You can contact Steven Mehr Bail Bonds at any time if you want information pertaining any of the facilities or are trying to find a particular inmate. Call our office 24/7/365 today at 800-834-8522 and we can help you get the information you need. The facilities are:

James A. Musick Facility located in the City of Irvine

Theo Lacy Jail Facility located in the City of Orange

How Can We Help?

At Steven Mehr Bail Bonds, our agents are available to answer your questions about the Orange County Jail system as well as how bail bonds work in the state of California. We understand how confusing it can be when you have to navigate between four separate facilities within the county. We will do the leg work for you. It is hard enough to deal with the fact that you have a loved one behind bars. Tracking them down shouldn't be difficult.

The bail bonds agents at our office have several years experience and take great pride in being able to help you find your loved one and get them out of jail and back home where they belong. Our agents know the law and we will help protect your rights as well as those of the defendant. Being in jail can be frustrating. We are here to make sure you know what is going on every step of the way and to keep you from making mistakes that could eventually not turn out in your favor. We work with the Orange County Jail system on a daily basis and have a solid rapport that allows us to communicate easily with each facility in the system.

No matter where your loved one is being held within the Orange County Jail system, we have the means and the resources to get them released on bail. Don't take chances. Call Steven Mehr Bail Bonds today at 800-834-8522. You can also visit our office. There will always be a bail bonds agent on staff to assist you or answer your call. We will help you move through the system and make sure all of your questions are answered as completely as possible.